These days there are various debates on why not be banned. The most common argument against the banning of firearms is that it would leave law-abiding citizens defenseless against criminals who continue to possess firearms illegally. But should guns be banned? Will it be beneficial or will it leave citizens more scared?

Why Guns Should Not Be Banned

One of the main reasons why guns should not be banned is that guns protect people. Banning guns would leave people unprotected and vulnerable to crime. Studies have shown that in states with high levels of gun ownership, there is less crime. This is because criminals are afraid of encountering someone who might be armed.

Another reason why guns should not be banned is that they are used for self-defense. Many people use guns to protect themselves and their families from criminals. Guns can also be used to protect property. If a criminal breaks into someone’s home, the homeowner can use a gun to scare them off or even shoot them.

Guns are also important for hunting. Hunting is a tradition in America and it provides food for people. Banning guns would make it harder for people to get food. Finally, guns are important for protection against tyranny. If the government ever became oppressive, the people could use guns to overthrow it. Guns play an important role in America’s history and they should not be banned.

This is a common argument used by those who oppose gun control. They argue that the mere presence of a gun does not make someone dangerous or more likely to commit a crime. While it’s true that guns don’t kill people on their own, they do make it much easier for criminals to commit crimes and murder innocent victims.

Gun bans don’t work. Gun bans have been tried in many different countries around the world, but they have all failed to reduce crime or violence. In fact, in some cases, gun bans have made the situation worse. 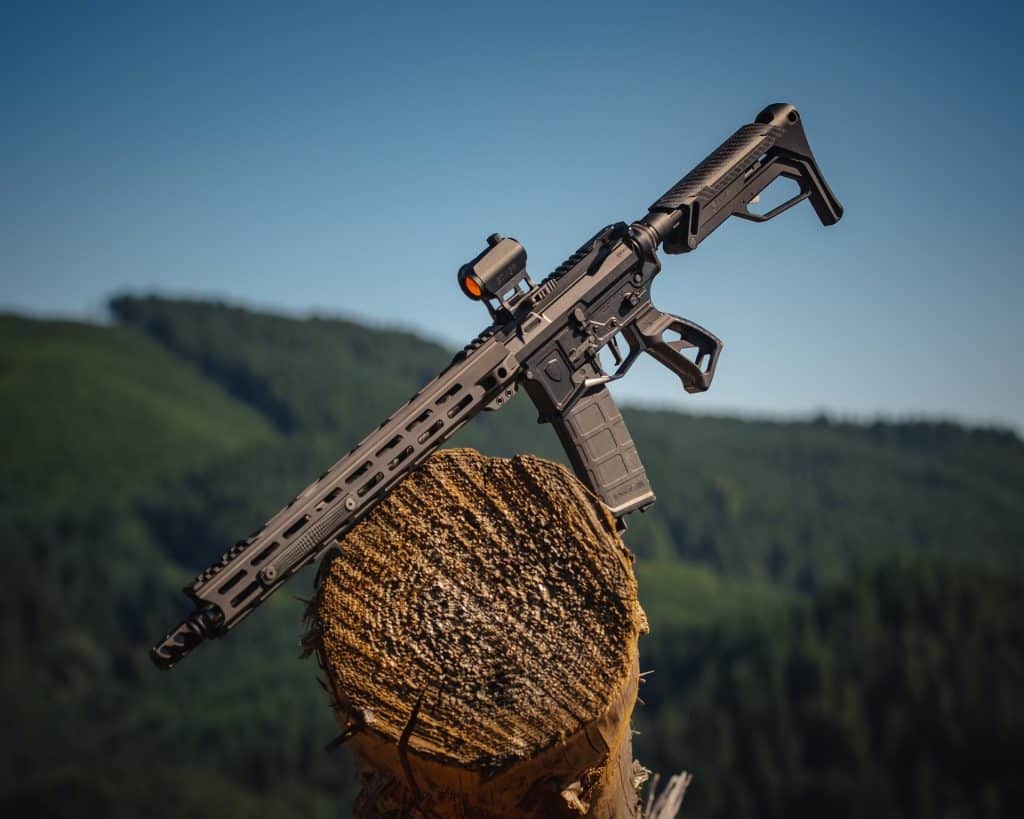 It protects our right to bear arms. The Second Amendment of the United States Constitution protects our right to bear arms. This amendment was written over 200 years ago, and it was intended to protect citizens from the tyranny of the government. While times have changed, this amendment still stands and is just as important today as it was in the past.

People who want guns will always find a way to get them, no matter what the law says. If you make it illegal to own guns, only the criminals will have them. And they will be using them to commit crimes. So, instead of making our streets safer, gun bans just lead to more gun violence.

The only way to reduce gun violence is to make sure that law-abiding citizens can defend themselves. We need to keep our guns and protect our Second Amendment rights.

even they try to ban guns. The simple fact is that criminals don’t obey the law, which is why we need sensible gun control laws in place to keep guns out of the hands of criminals.

Even if we were to ban guns altogether, criminals would still find a way to get their hands on them, and they would be the only ones with guns. This is why we need to focus on keeping guns out of the hands of criminals, rather than trying to ban them altogether. 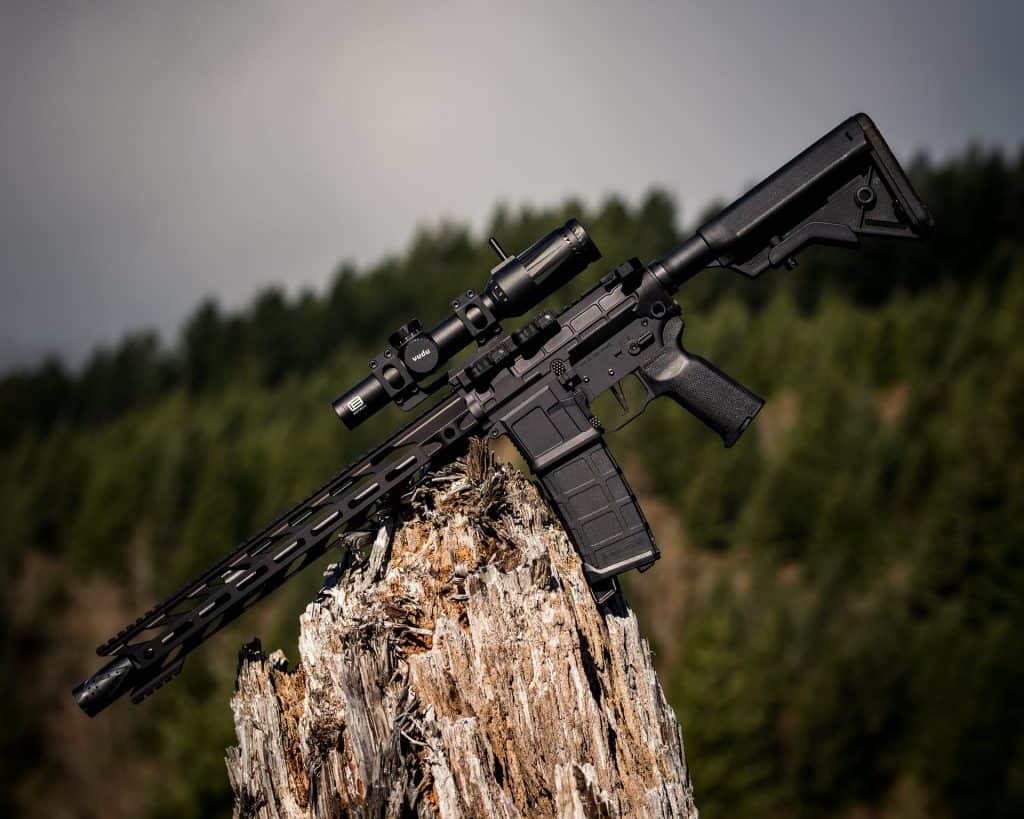 Do Guns Make Us Safer?

The answer is quite complex. It depends on a variety of factors, such as where you live, how comfortable you feel with firearms, and how responsible you are with them. Overall, it seems that guns do make us safer in some cases, but they can also lead to more violence and crime. It is important to consider all of the pros and cons before deciding on whether or not to own a gun.

Poverty and crime rates are higher in neighborhoods with easy access to firearms. This makes it easier for people who want to commit crimes to obtain guns illegally.

Who Affected Mostly By Gun Violence?

How Does Gun Violence Affect The Economy?

Gun violence is a complex problem that has a ripple effect on the economy. It not only costs taxpayers millions of dollars in law enforcement and medical expenses but also affects businesses and the workforce.

Businesses are often forced to shut down after a shooting, as customers stay away in fear. This can lead to lost jobs and reduced economic growth. A study by the National Institute of Justice found that a single shooting incident can cost a city $1 million or more.

In addition, gun violence can have long-term effects on the economy. For example, children who witness shootings may struggle in school or later in life due to post-traumatic stress disorder (PTSD). They may also be more likely to commit crimes and end up in prison, costing taxpayers even more money.

Gun violence has a significant impact on the economy. We must take action to address this problem, both for the sake of public safety and our economy.