If you have been thinking about the answer to the question – do gun control laws reduce gun violence? The answer is No. Here is why.

Gun control is a difficult issue to discuss. People on both sides of the issue feel passionate about their beliefs. Some people believe that everyone has the right to bear arms.

Do Gun Control Laws Reduce Gun Violence? No! Here’s Why

Gun control laws are not effective in reducing gun violence

For example, a study by the National Research Council found that the Brady Handgun Violence Prevention Act, which requires background checks for gun purchases, did not reduce gun violence.

Additionally, a study by the University of Pennsylvania found that states with stricter gun control laws had higher rates of gun violence. 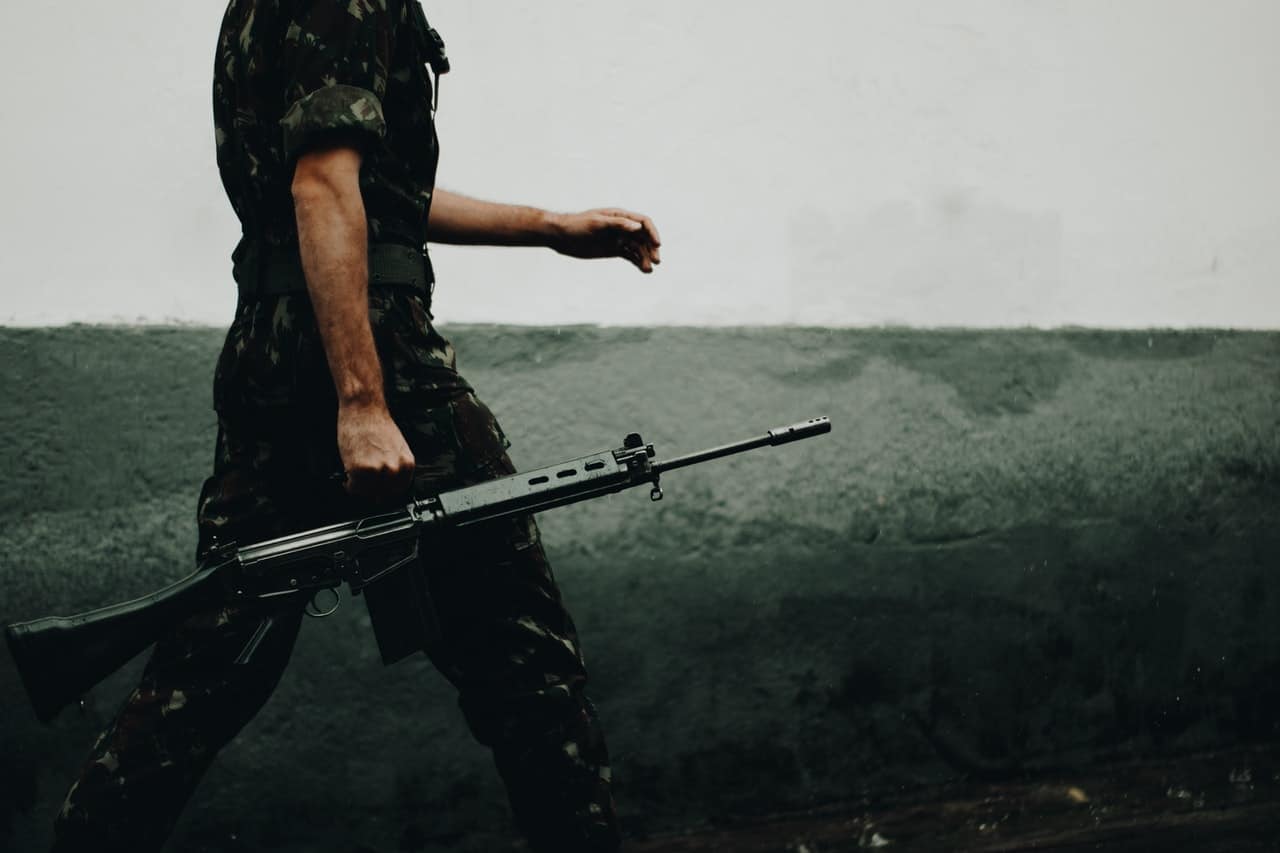 Many criminals obtain guns illegally, so gun control laws would not reduce crimes committed with guns

Gun control laws only affect law-abiding citizens, who are not the ones committing crimes with guns. The fact is that criminals do not obey the law, so gun control laws would not be effective in reducing crime.

For example, a study published in the Harvard Journal of Law & Public Policy found that states with stricter gun control laws had higher rates of gun-related murders.

Law-abiding citizens who obey gun control laws would be the only ones impacted by the laws, making them less safe

Criminals will continue to break the law, making it easier for them to obtain firearms. Gun control laws disarm law-abiding citizens, making them less safe.

Criminals don’t obey the law, so they will still be able to get their hands on firearms. This makes it easier for them to commit crimes and victimize innocent people.

The murder rate skyrocketed, and the city had one of the highest murder rates in the country. Chicago also implemented strict gun control laws, and the result was more gun violence.

There is no reason to believe that gun control laws would be any more effective now than they were in the past. 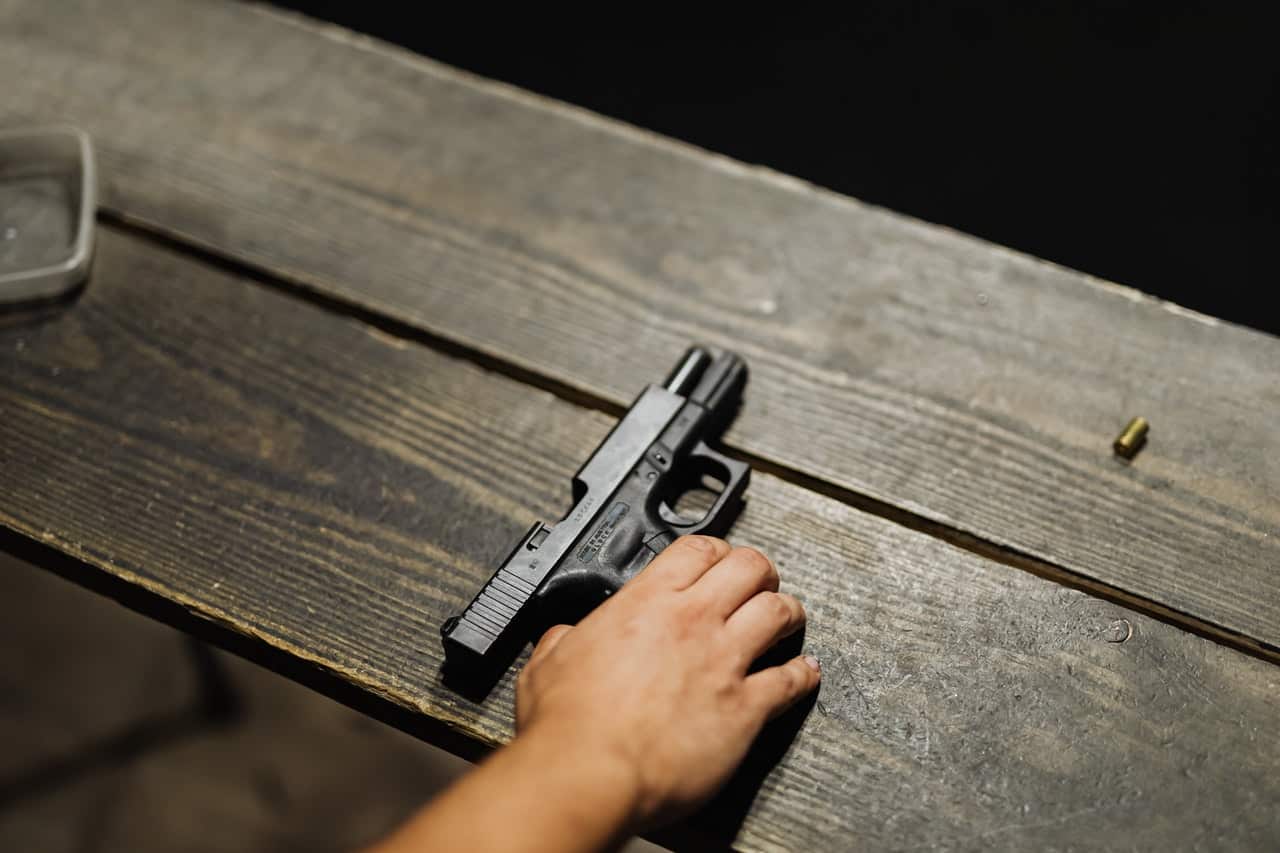 These laws would make it harder for them to defend themselves and their families. In an increasingly dangerous world, we need to make it easier for law-abiding citizens to protect themselves, not harder. Gun control laws are not the answer.

Gun control laws do nothing to address the root causes of gun violence, such as mental illness or poverty

Stricter gun control laws could make it harder for law enforcement officials to track potential threats. For example, the gunman in the Orlando shooting was known to the FBI.

But because of current restrictions on government surveillance, officials were unable to keep tabs on him.

Gun control laws also do nothing to address the fact that most gun violence is committed by criminals who already violate existing laws.

So what can be done to reduce gun violence? First, we need to invest in mental health treatment and prevention programs. Second, we need to focus on poverty reduction and job creation.

Finally, we need to allow law enforcement officials to track potential threats, even if they are not under suspicion. Only by addressing the root causes of gun violence will we be able to make our communities safer. 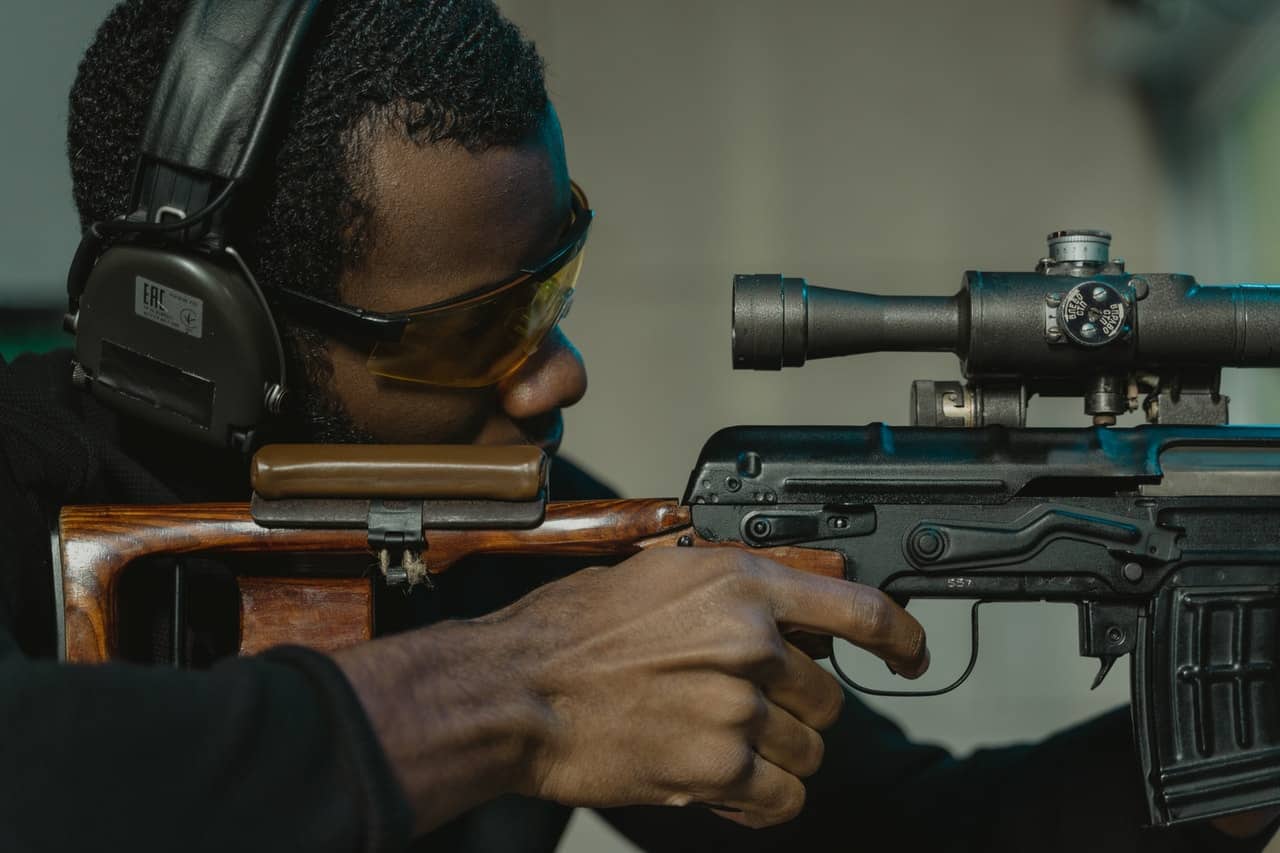 One important step is to increase access to mental health services. People with mental illness are more likely to commit violent crimes.

But they are also more likely to commit suicide if they don’t receive treatment. Mental health services can help prevent both of these outcomes.

Another important step is to keep firearms out of the hands of people who shouldn’t have them. This includes people with a history of violence or mental illness, as well as children and people with addiction problems.

Who Are Affected The Most By Gun Control Laws?

There is no one definitive answer to this question as it depends on several factors, including the specific gun control laws in place and the type of firearms that are regulated.

However, some groups that are typically considered to be affected most by gun control laws include law-abiding citizens who wish to purchase and use firearms for self-defense, hunting, or other lawful purposes.

People with mental illness or criminal records who may have difficulty obtaining firearms legally; and victims of crime who could benefit from having more people armed in self-defense.

What Is The Most Armed Country?

The most armed country in the world is the United States of America. There are an estimated 270 million firearms in circulation in the US – that’s nearly one gun for every person in the country. Americans love their guns and they’re not afraid to show it.

Can You Own A Gun In Germany?

In Germany, it is not easy to obtain a gun. The process is long and requires a lot of paperwork. There are only a few circumstances under which one can be legally allowed to own a gun.

Such as for self-defense, hunting, or sports shooting. Even then, the gun must be registered and the owner must have a license.

There are stringent laws in place regarding gun ownership in Germany. These laws were put into effect in the wake of several high-profile mass shootings that occurred in the early 2000s.

The hope was that by making it more difficult to obtain guns, these tragedies could be prevented.