If you are wondering why we need guns, you are not alone. Guns have been useful over the years and i want to share the reasons with you.

Reasons Why We Need Guns

Guns Help To Protect Us From Criminals

It’s no secret that owning a gun can provide some peace of mind. A gun can help protect our home and property in the event of an unexpected break-in or robbery. 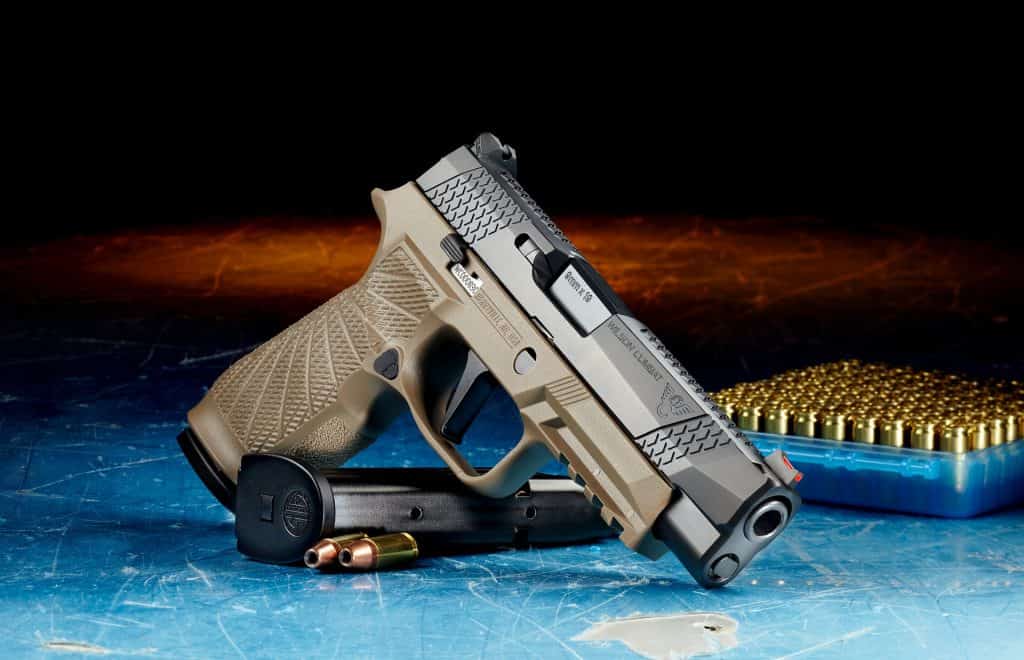 Guns Allow Us To Defend Ourselves And Our Families

Guns allow us to defend ourselves and our families from criminals and terrorists. Guns are the only thing that can stop a bad guy with a gun. The police cannot always be there to protect us, so we must have the right to bear arms to protect ourselves.

Guns Are Used For Hunting And Recreation

Guns are not just used for killing people. They have many other uses as well. One of the most common reasons guns are used is for hunting. Hunters use guns to kill animals for food or sport. Guns are also used for recreation. People use guns to shoot targets or play games like duck hunting.

Guns Are Used By Law Enforcement To Protect The Public 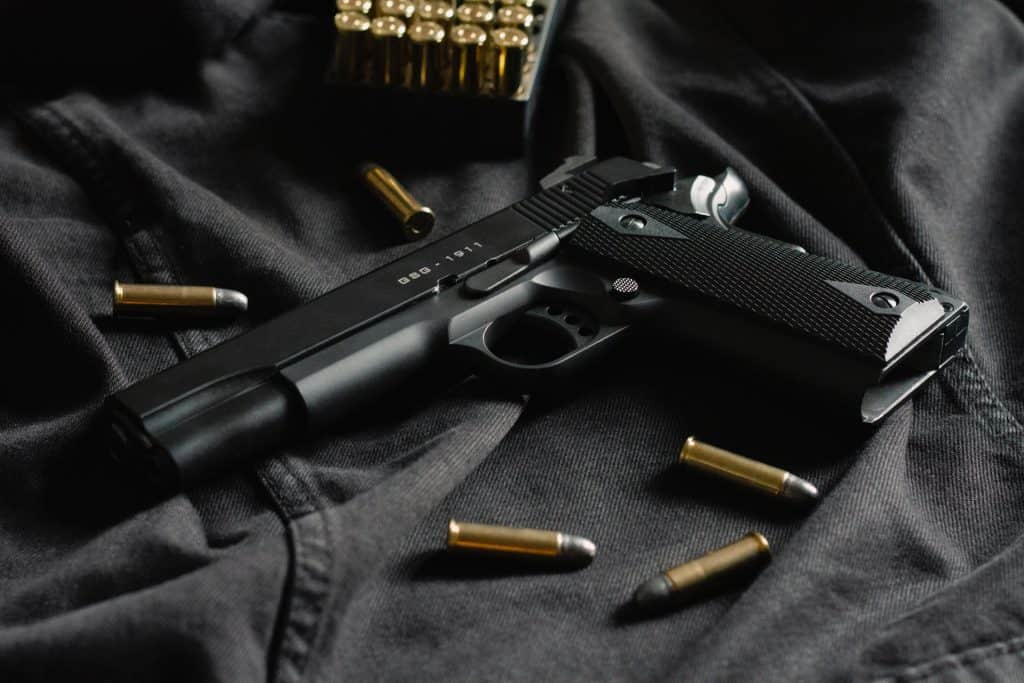 Moreover, gun control laws are often ineffective in preventing crime. This is because criminals don’t obey the law and will find ways to get their hands on guns regardless of the regulations in place.

Gun Bans Have Been Proven To Be Ineffective At Preventing Crime

A study by the Department of Justice found that “gun bans have been ineffective at preventing crime.” The report also stated that “the ban did not affect murder rates at all” and that it was “not likely to have had a substantial impact on gun crime.” This is just one example of the many studies that have found gun bans to be ineffective. 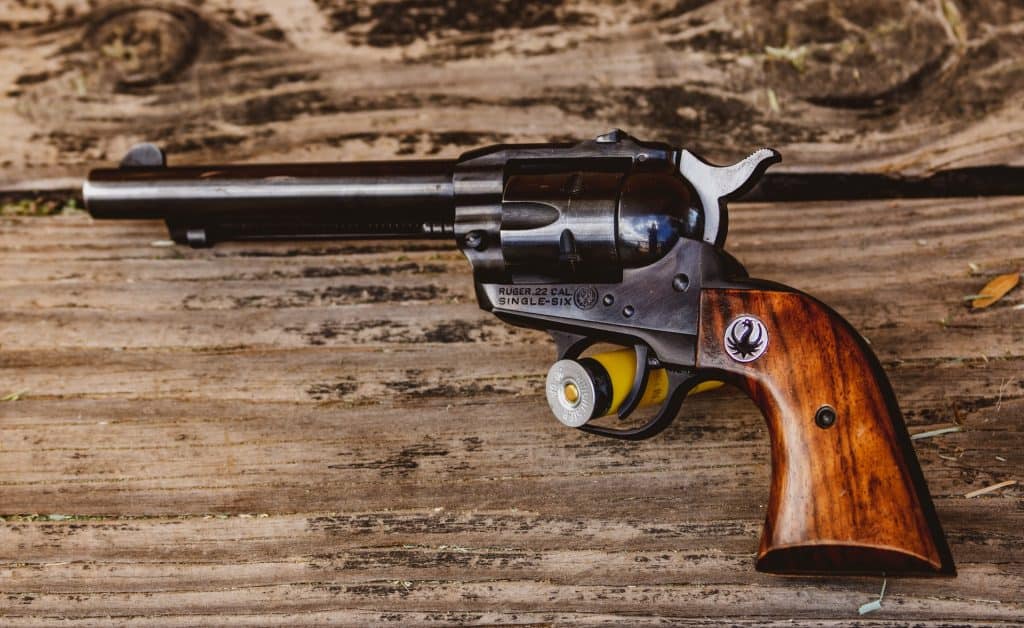 As lawmakers continue to debate gun control legislation, it is important to remember that such measures only serve to punish law-abiding citizens. Gun control laws do nothing to stop criminals or mass shooters from obtaining firearms, and they only make it more difficult for law-abiding citizens to protect themselves and their families.

We must also remember that gun control laws have not been effective in reducing crime or preventing mass shootings. The opposite is often true – gun control laws tend to disarm law-abiding citizens and make them more vulnerable to criminals.

Guns are an important part of American culture and history. They are used for self-defense, hunting, and sports shooting. The Second Amendment protects this important tradition and allows law-abiding citizens to own firearms without government interference.

Gun ownership is also a crime deterrent. When criminals know that law-abiding citizens may be armed, they are less likely to commit crimes. This makes our communities safer and our Constitution more secure.

What Do Guns Symbolize?

For many people, guns represent the freedom to protect themselves and their families. Owning a gun is seen as a way to maintain control over their safety and security. Additionally, guns often symbolize the power to defend one’s country and its people.

Guns do not kill people on their own. People kill people with guns. Guns are simply a tool that can be used for good or bad, depending on the person using them.

How Many Crimes Are Committed with Guns?

According to the FBI, in 2012, there were 8,855 violent crimes committed with a firearm. This accounts for less than 4% of all violent crimes.

What Does A Tattoo Of A Gun Mean?