Gun rights are women’s rights? True or false? To know the right answer, you should read this article to the end. The second amendment is a source of heated debate today with some contending that it protects an individual’s right to bear arms and others asserting that it only protects the right of states to maintain militias. 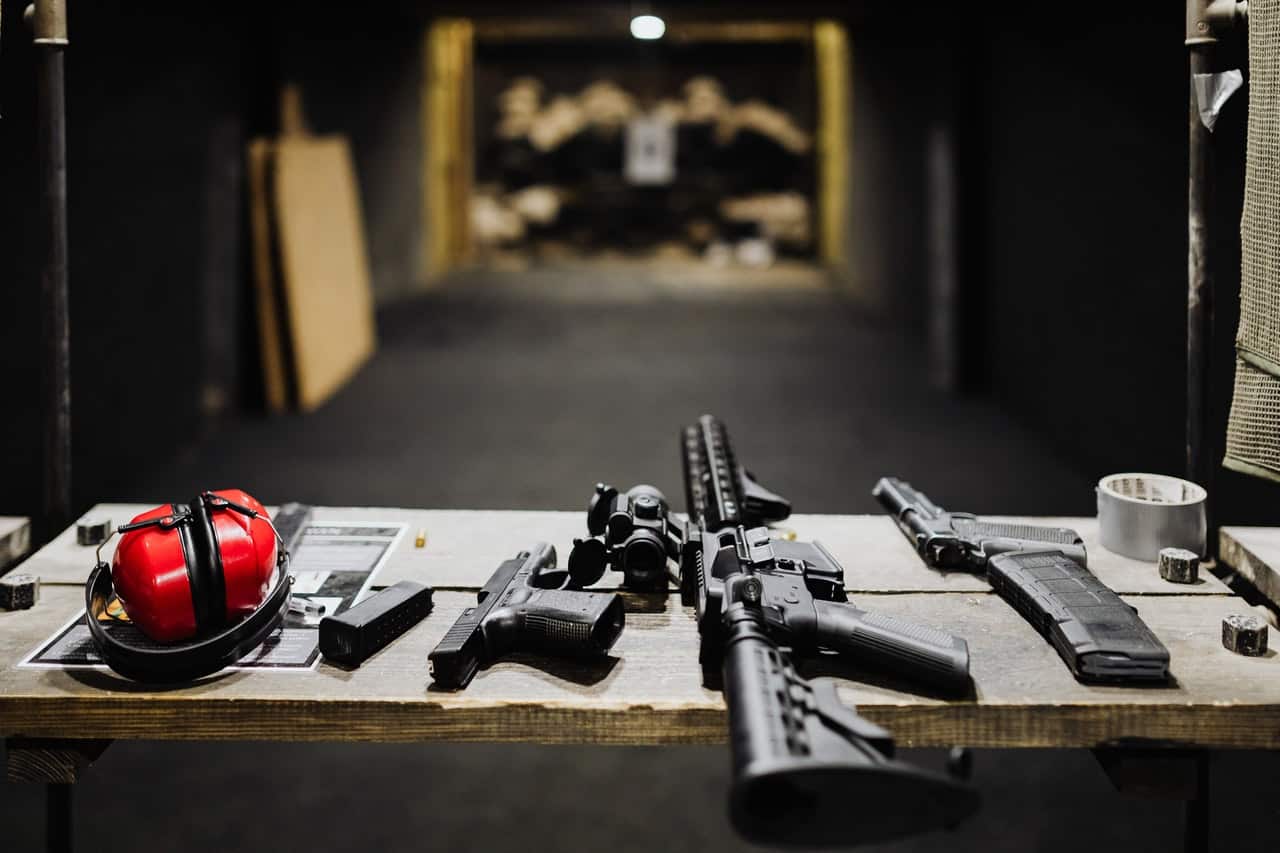 Why Gun Rights Are Women’s Rights

When it comes to self-defense, women are at a disadvantage. This is because they are smaller than men, and therefore, when attacked, they are often helpless. This is where the right to carry law comes in handy. With a gun, a woman can level the playing field against her attacker and protect herself from harm. Accordingly, the right to carry law helps to protect women by giving them the ability to defend themselves against assailants.

Gun Rights Helps To Reduce The Threat Of Victimization For Women

Statistics show that women who live in states with more relaxed gun laws are less likely to be victims of crime. A study by the University of Pennsylvania found that states with more lenient gun laws had lower rates of female homicide victimization. In addition, a report by the National Institute of Justice found that defensive use of guns by women leads to fewer injuries to the women involved than any other form of self-defense.

This is because when a woman is armed, she is often in a position to stop an attack before it becomes violent. Thus, gun rights help to protect women from becoming victims of crime.

It is no secret that owning a gun can provide a sense of security and peace of mind. However, for women, this is especially true. Owning a firearm can help prepare a woman’s mind for potential emergencies and dangerous situations. When women are armed and ready to handle whatever comes their way, they are less likely to become victims in the event of an attack or other dangerous situation. 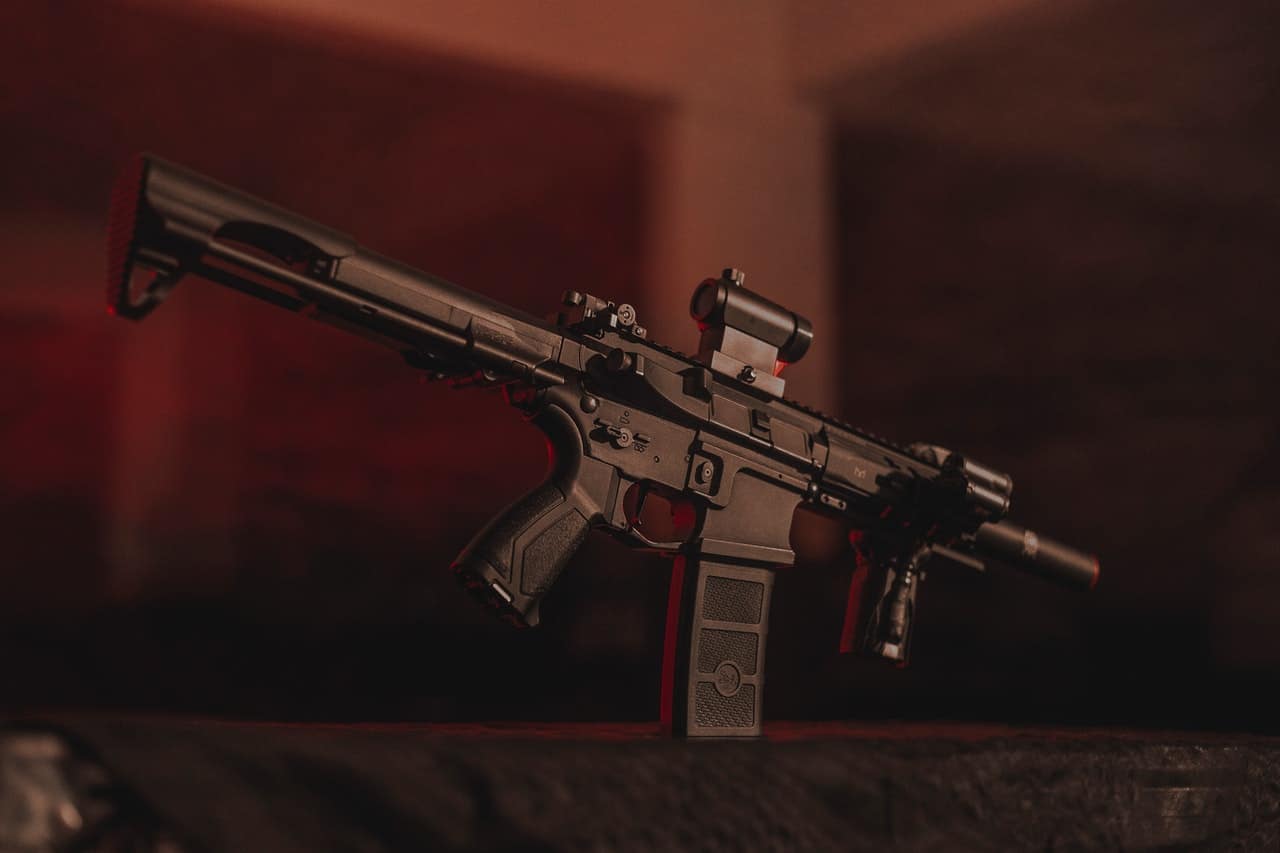 In addition, owning a gun can also give women a feeling of empowerment, which can be very important in times of danger or stress. Ultimately, owning a firearm can be a great way for women to protect themselves and feel more confident in difficult situations.

Some people might think that women don’t need guns to hunt animals, but this is not true. Many women enjoy hunting as a hobby or sport, and they need the same rights to bear arms as men do. Gun rights for women who hunt are important because they help protect the Second Amendment rights of all citizens.

Women who hunt need guns to protect themselves from animals and other hunters. They also need guns to help them eat. Hunting is a food-gathering activity, and women have been doing it for centuries. In many parts of the world, women are the primary hunter-gatherers. Guns give women an equal opportunity to participate in this important activity.

It’s also worth noting that women are often better shots than men, thanks to their natural dexterity and smaller size. This makes them invaluable members of hunting expeditions, and it would be foolish to deny them access to the same firearms as their male counterparts.

The bottom line is that gun rights for women who hunt are an important part of upholding the Second Amendment. Women should have the same rights as men when it comes to firearms, and they should be able to enjoy hunting just as much as anyone else. 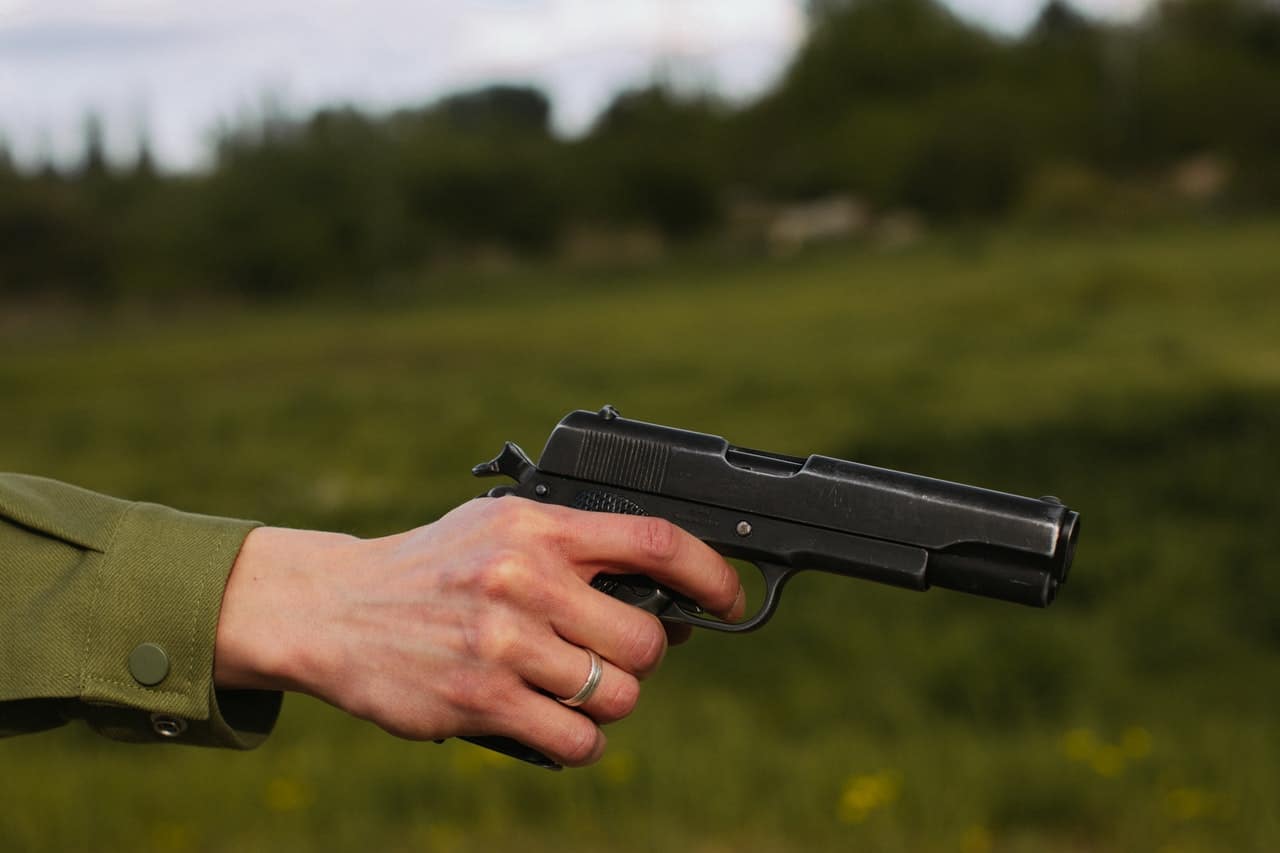 What Is The Purpose Of A Handgun?

The purpose of a handgun is to provide the user with a compact, lightweight firearm that can be easily carried and concealed. Handguns are typically used for self-defense, target shooting, or plinking (shooting targets with a BB or pellet gun).

While rifles and shotguns are also used for these purposes, handguns are much more convenient to carry and conceal. In addition, handguns can be used for hunting smaller game such as rabbits or squirrels.

How Many Bullets Are in A Pistol?

The number of bullets in a pistol can vary depending on the size and model of the gun. However, most pistols typically hold around 10-15 rounds in the magazine. Some guns, like the Desert Eagle, can hold up to 50 rounds!

Should Women Own Guns Too?

Yes, women should be able to own firearms just like men. There is no reason why women should not be allowed to purchase and use firearms for self-defense, hunting, or sports shooting. Many women are already avid gun owners and enjoy all of these activities. Women have just as much of a right to protect themselves and their families as men do, and guns can be an effective way to do so.

Additionally, there are now many guns specifically designed for women shooters, which makes them even more accessible and user-friendly. If you are a woman who is interested in owning a gun, there is no reason why you shouldn’t go for it.

What Countries Allow Their Citizen Own Guns?

The United States is one of the few countries in the world that allow its citizens to own guns. Other countries that allow gun ownership include Switzerland, Yemen, and Finland. In the United States, there are an estimated 270 million firearms in circulation, which is more than one firearm per person. Gun ownership rates are highest in states like Wyoming and Alaska, where around 60% of residents own firearms.

In many other countries, gun ownership is heavily restricted or banned outright. In the United Kingdom, for example, it is illegal to own a gun unless you are a member of a registered shooting club. Australia has also instituted strict gun control measures in the aftermath of the 1996 Port Arthur massacre. In Japan, firearms are strictly regulated and only available to members of the police and military.