Why is gun control ineffective? Should it still be upheld? The answer to this question is controversial but this article explains a lot of reasons why gun control is ineffective,

Guns have been a part of American culture for centuries. They were first brought to the continent by European settlers.

Today, guns are used for hunting, sports shooting, and self-defense. But they are also used in crimes, and mass shootings such as the one that occurred in Las Vegas last year have reignited the debate over gun control in the United States.

The National Rifle Association (NRA) is one of the most powerful lobbying groups in Washington, and it has long opposed any restrictions on gun ownership.

Why Is Gun Control Ineffective

There are several reasons why gun control laws are impossible to enforce. First, there are already an estimated 300 million guns in circulation in the United States.

That number is only growing as more and more people purchase guns for self-defense or recreation.

With such a large number of guns in existence, it would be nearly impossible to track them all and ensure that they are being used lawfully. 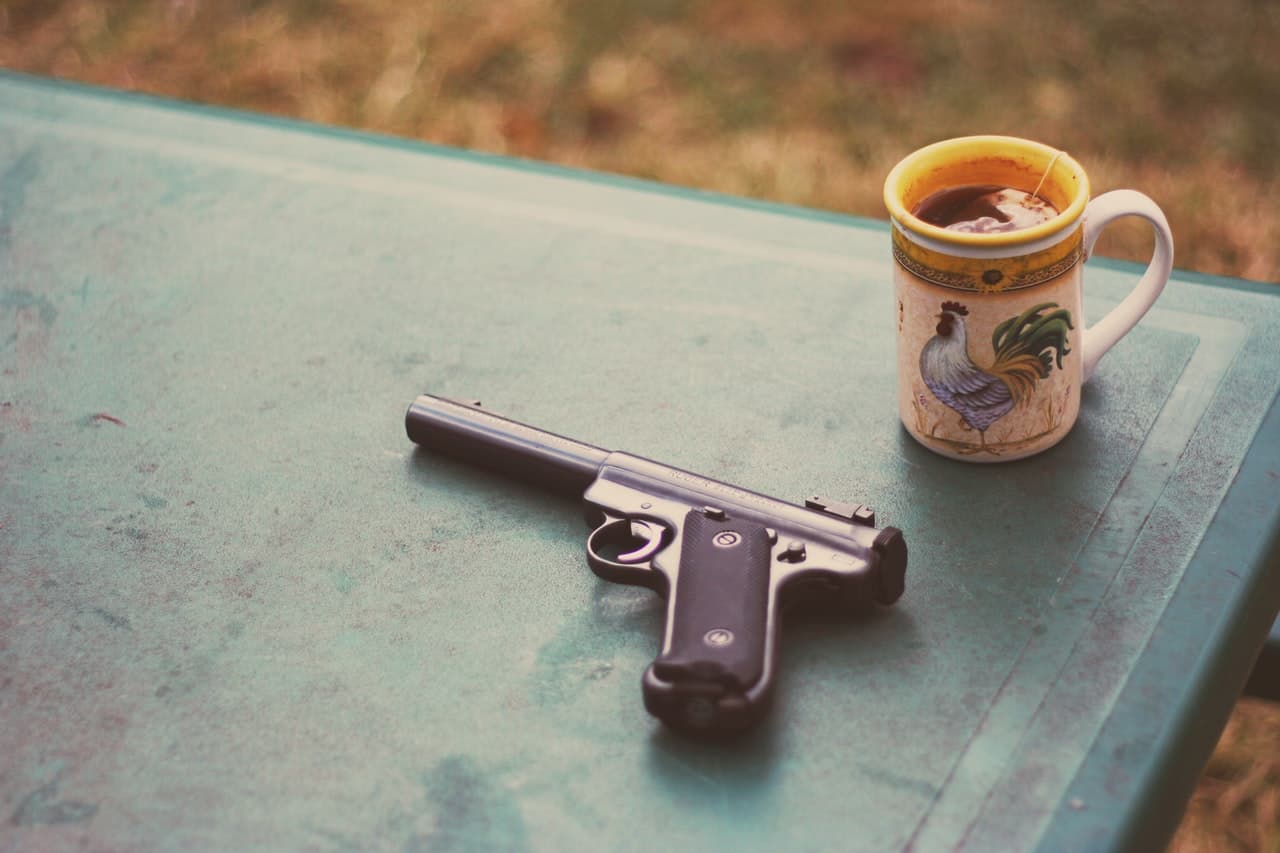 Gun Control Does Not Address The Root Causes Of Violence

Gun control does not address the root causes of violence. For example, poverty, mental illness, and drugs are all major contributing factors to violence. Until these issues are addressed, gun control laws will do little to reduce crime.

There are also many legal loopholes that make it easy for people to obtain guns illegally. For instance, the so-called “gun show loophole” allows people to buy guns from private sellers without undergoing a background check.

This makes it easy for criminals and other dangerous people to get their hands on firearms.

In conclusion, gun control is an ineffective way to reduce violence. It does not address the root causes of violence. 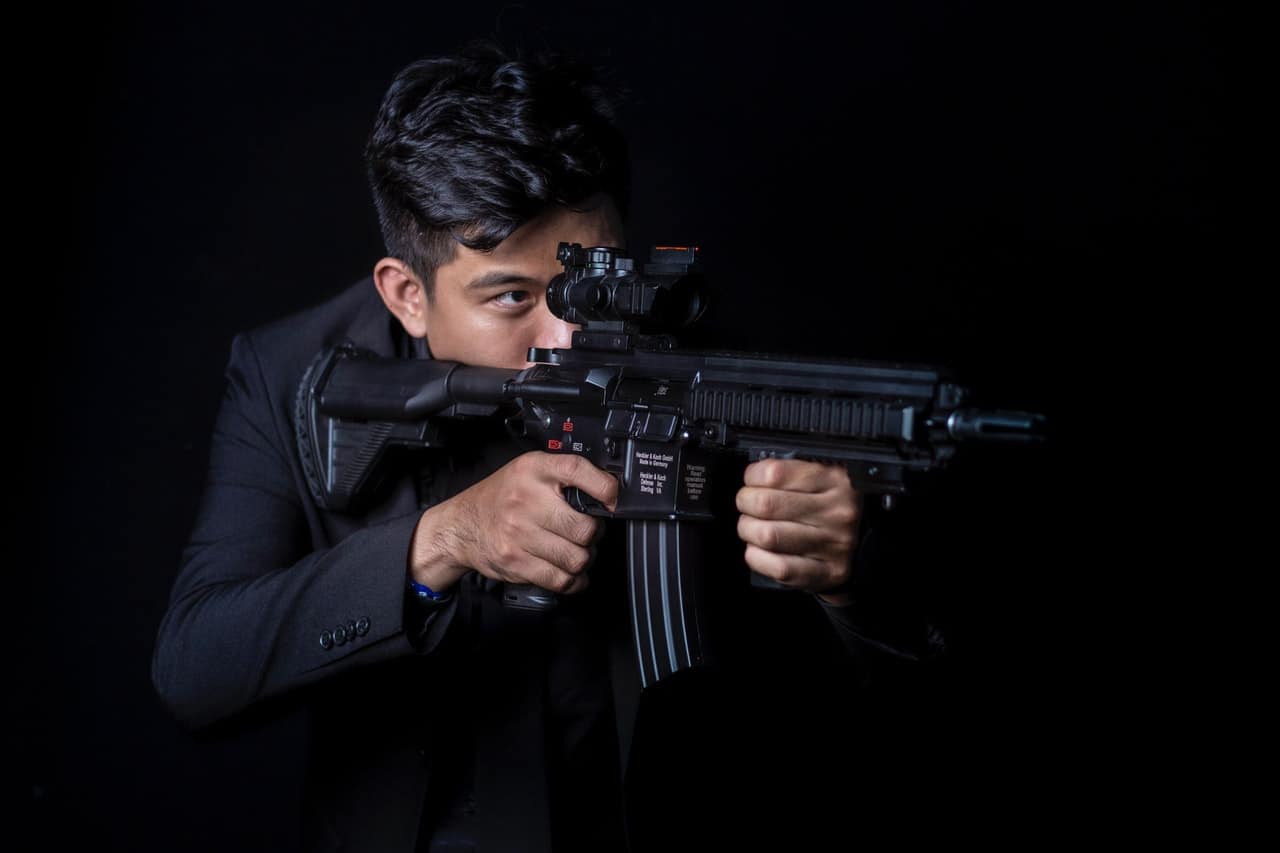 What Are Some Alternatives To Gun Control?

There are several alternatives to gun control that could be more effective in reducing violence. For example, increasing funding for mental health services could help to identify and treat people who are at risk of committing violent crimes.

Improving the background check system could also make it more difficult for criminals and other dangerous people to obtain guns. Lastly, increasing the penalties for illegal gun ownership and use could deter some people from breaking the law.

It Violates the Second Amendment

The Second Amendment of the United States Constitution protects the right of the people to keep and bear arms. Gun control laws violate this amendment by making it more difficult for law-abiding citizens to purchase, own, or carry firearms.

Gun control advocates often argue that such laws are necessary to prevent criminals from obtaining firearms. However, there is no evidence that gun control laws have any impact on crime rates.

Many experts believe that gun control laws make communities less safe, as they make it more difficult for law-abiding citizens to defend themselves and their property.

For example, African Americans are much more likely to be stopped and searched by police if they are carrying a firearm, even if they have done nothing wrong.

This has led to a situation where many black Americans feel that they must choose between their Second Amendment rights and their Fourth Amendment rights (the right to be free from unreasonable searches and seizures).

Gun control laws also make it more difficult for victims of domestic violence to protect themselves. Many states have laws that prohibit convicted felons from owning firearms.

But these laws often fail to take into account the fact that many abusers are never convicted of a crime.

This means that many women who are in danger from their abusive partners are unable to obtain a gun for self-defense.

This is likely because criminals do not obey the law, so implementing stricter gun control laws will not stop them from getting their hands on guns. 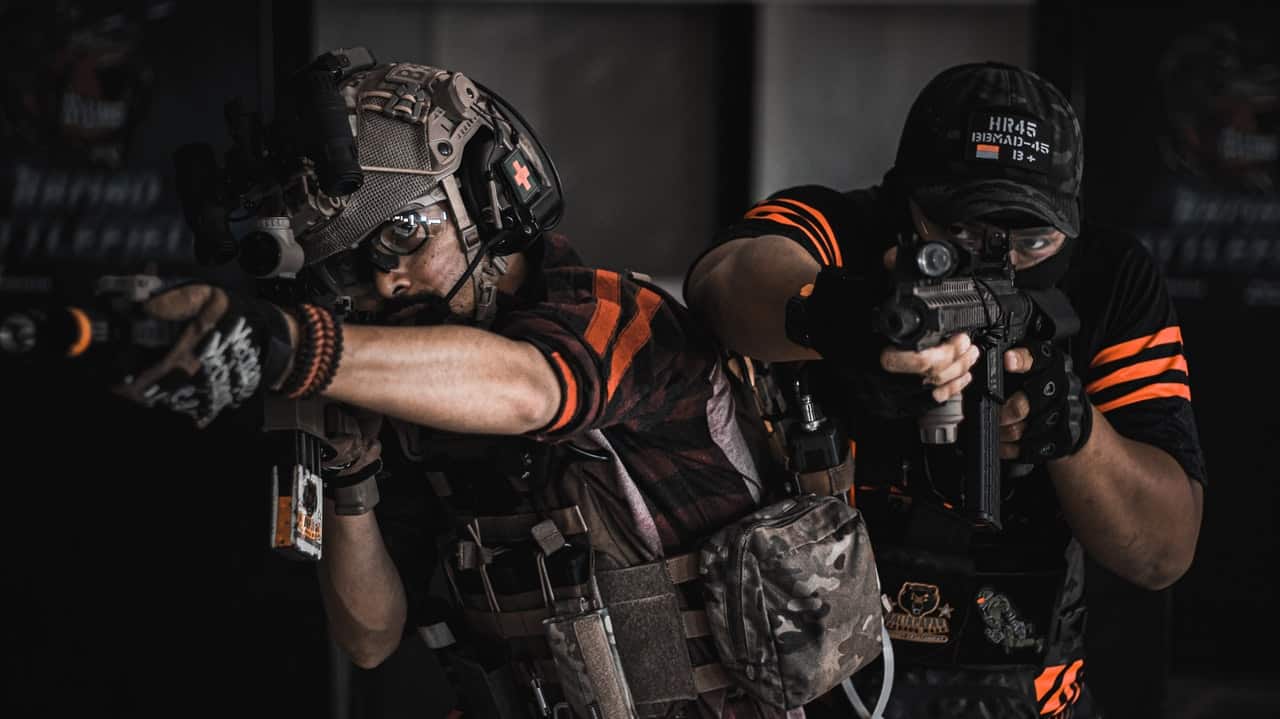 When Did Gun Control Become An Issue?

The gun control debate in the United States has been ongoing for many years, with the most recent mass shooting renewing the conversation.

Gun control became a major issue in the early 20th century, in response to a series of high-profile shootings.

The first major gun control law in the US was the National Firearms Act of 1934, which regulated the sale and ownership of certain types of firearms.

Since then, there have been several other laws passed at the federal and state level that have aimed to further regulate guns.

What Kind Of Gun Is Best For Personal Use?

It depends on the individual’s needs and preferences. However, some general considerations that may help in making a decision include the type of firearm, its size and weight, and its ease of use.

For example, if someone is looking for a handgun for personal use, they might want to consider something that is lightweight and easy to conceal.

In contrast, someone who is interested in purchasing a long gun for personal use might want to think about factors such as how much recoil the firearm produces or how easy it is to reload.

Why Are Guns So Important?

Guns are important because they provide people with the ability to protect themselves, their families, and their property.

They also provide people with the ability to participate in activities like hunting and target shooting.