Why is gun control unconstitutional? Can it be implemented? The second amendment allows people in the US to own guns. This means that gun control laws would need to be in place to ensure that only those who are part of the militia have access to firearms.

This means that everyone has the right to own a gun, and no one can take that away from them. So, gun control laws would need to be constitutional to be put into place. Let me explore this argument further.

Why Is Gun Control Unconstitutional? Here’s The Truth

There are several reasons why gun control is unconstitutional. The most important reason is that this Second Amendment to the Constitution protects the right of Americans to own and bear arms.

This amendment was included in the Bill of Rights to ensure that the people would always have a way to defend themselves, both from criminals and from government tyranny. 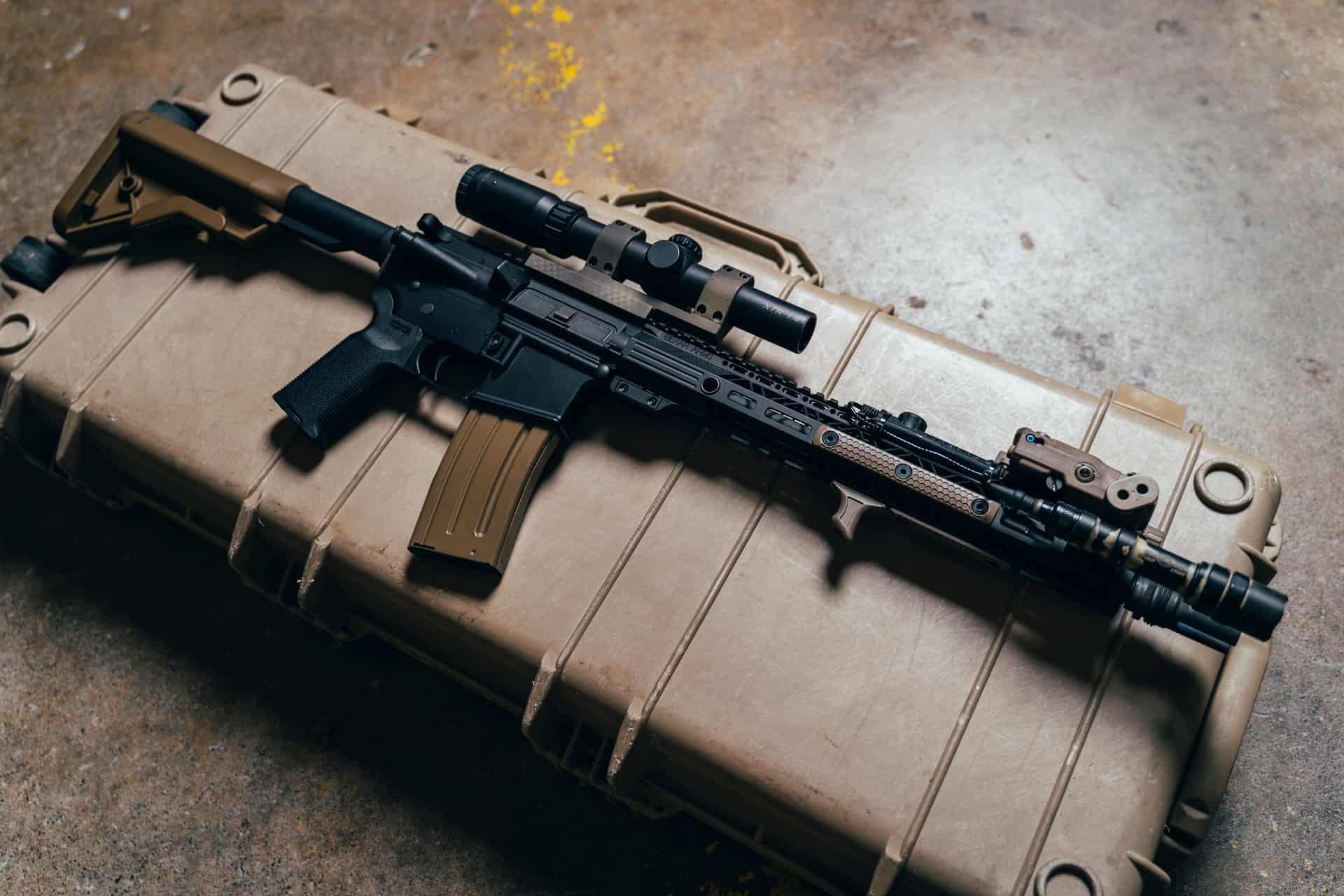 Also, gun control laws are often written in a way that disproportionately affects law-abiding citizens while doing little or nothing to address the root causes of crime. For example, Chicago has some of the most restrictive gun laws in the country, but it also has one of the highest murder rates. This is because criminals don’t obey the law, and therefore gun control laws only affect law-abiding citizens who are left helpless to defend themselves.

There’s been a lot of talks recently about gun control laws and how they would violate the 14th amendment’s equal protection clause. But what does that mean?

The 14th amendment says that all people are to be treated equally under the law. This means that the government can’t pass laws that treat people differently based on things like their race, religion, or sex.

So if the government tried to pass a gun control law that only applied to certain races or religions, it would be violating the 14th amendment. This is because the law would be treating those groups of people differently than everyone else, which is not allowed under the Constitution.

Some people might argue that gun control laws are necessary to protect public safety. But if the government tries to pass a law that only applies to certain groups of people, it’s not going to be effective in achieving that goal.

So if you’re concerned about the Constitution or public safety, gun control laws are not the answer. 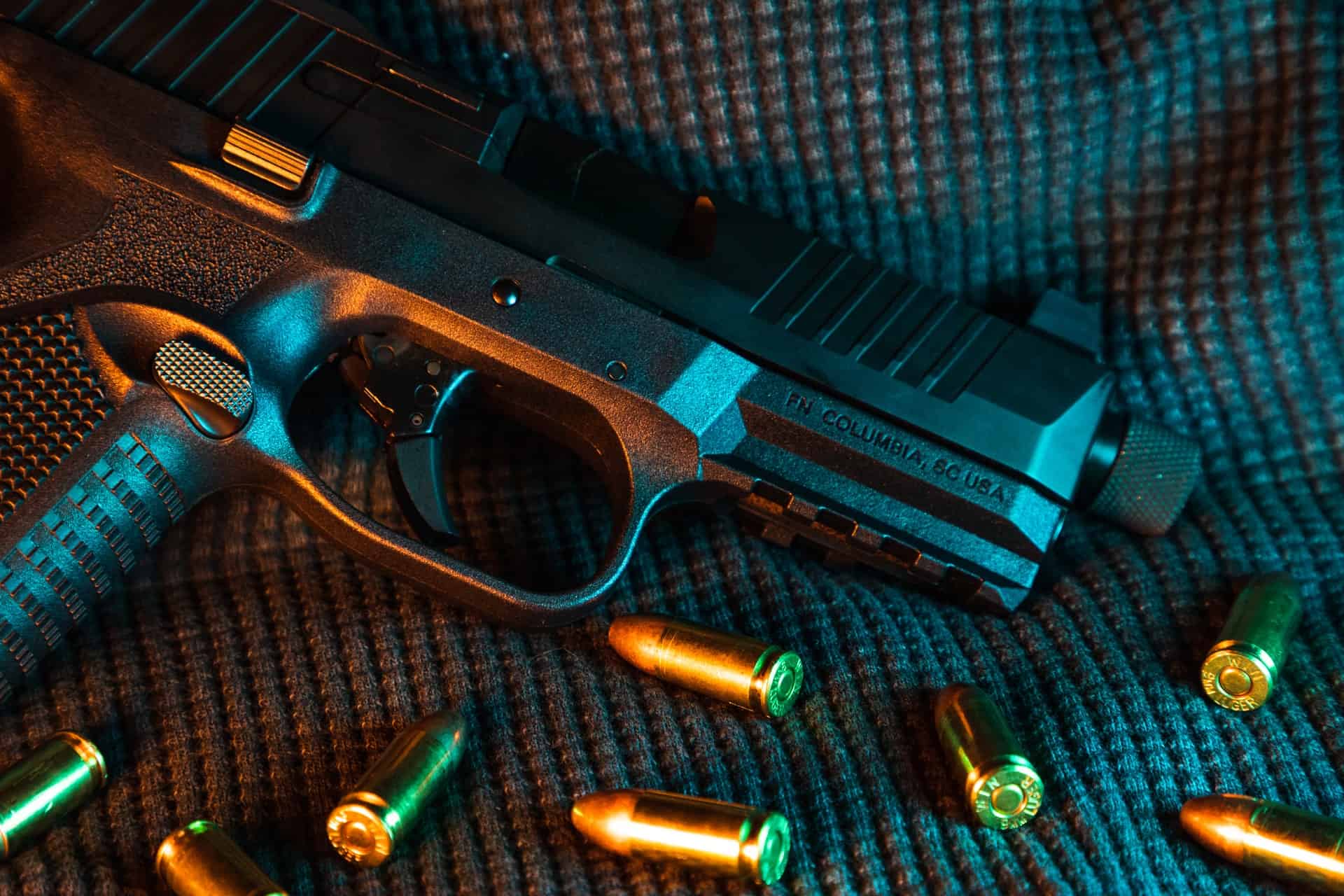 Law Abiding Citizens Will Be Affected

As I was saying, gun control laws would disproportionately affect law-abiding citizens. Criminals will always find ways to get their hands on guns, no matter what the laws are. So it’s the innocent people who will suffer. They’ll be left at the mercy of criminals.

That’s why I’m against gun control laws. They don’t do anything to stop criminals, but they do make life harder for law-abiding citizens. We need to focus on solutions that work, like increasing security and cracking down on crime. That’s the only way to make our streets safe.

It Is Not Effective

Criminals do not obey gun control laws, so they would still have access to guns. Also, if gun control laws are stricter, then law-abiding citizens would have a harder time getting guns, which would make them more vulnerable to criminals.

Criminals do not obey the law. That’s why they’re called criminals. So, making it harder for law-abiding citizens to get guns isn’t going to stop criminals from getting them. It will just make innocent people more vulnerable.

Think about it this way: If you were a criminal, would you rather go up against someone who was armed or someone who wasn’t? It’s pretty simple. The answer is obvious. stricter gun control laws only make it easier for criminals and more difficult for everyone else. That’s not what we need in this country. We need to keep our citizens safe, not make it easier for criminals to commit crimes.

In conclusion, there are several reasons why gun control is unconstitutional. This Second Amendment protects the right to keep and bear arms, self-defense is a natural right, and gun control laws often target law-abiding citizens instead of criminals. For these reasons, gun control should be repealed nationwide. 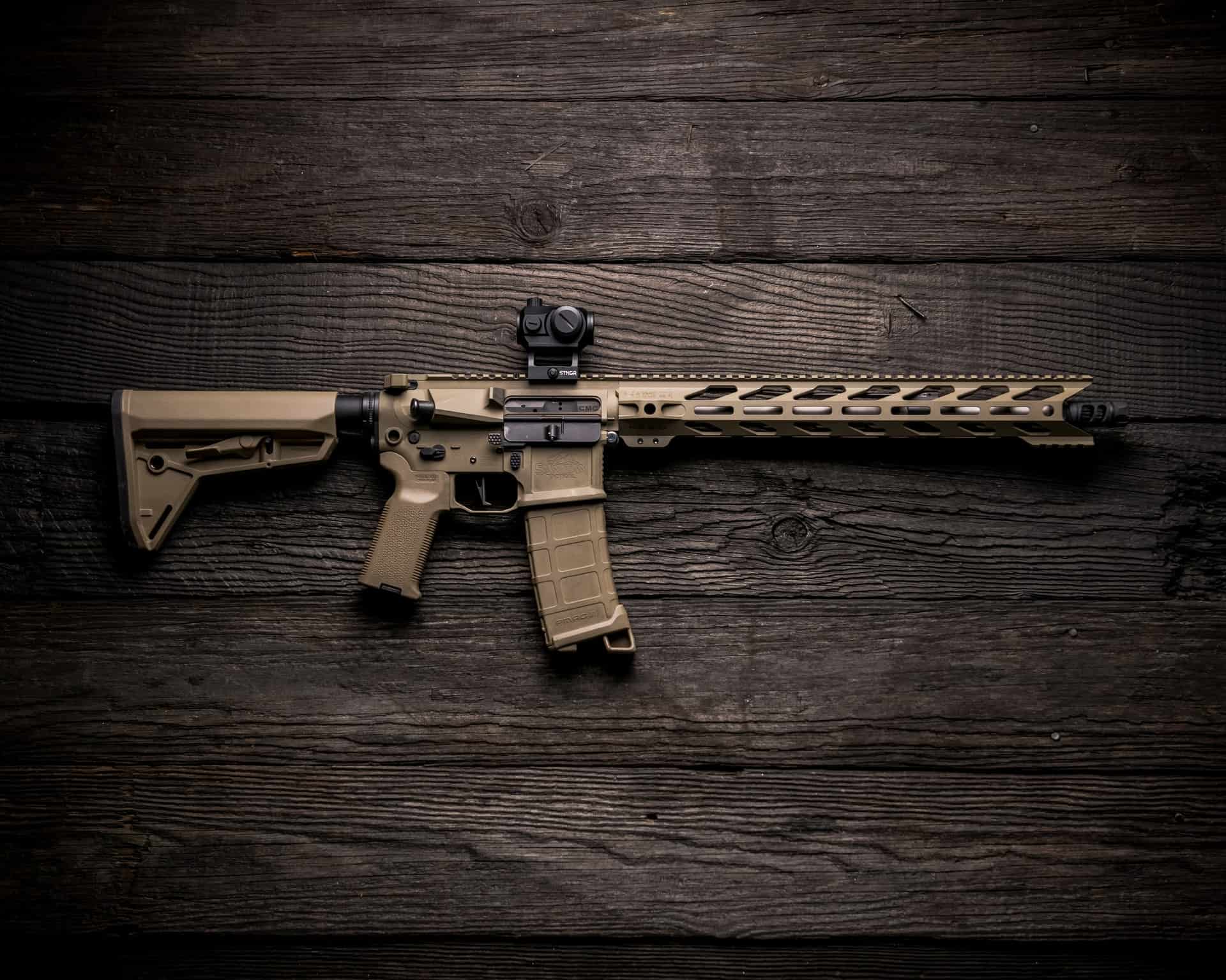 Why Have Guns Become Legal In The US?

Guns have become legal in the US because of the second amendment. This means that Americans have the right to bear arms to protect themselves and their country. gun ownership also helps to protect against tyranny.

If the government became too powerful, the people would be able to overthrow it using their guns. Guns are also used for hunting and sports shooting. Gun ownership is a constitutionally protected right that is important for American citizens.

What Countries Have The Most Relaxed Gun Laws?

Looking for a place to vacation where you can feel safe and at ease, knowing that you can carry your firearm with you wherever you go? Look no further! These five countries have the most relaxed gun laws in the world.

Why Is Canada Safer Than The US?

There are a few reasons why Canada is safer than the US. The healthcare system in Canada is much better, and there are more restrictions on guns. Additionally, the Canadian government is much more effective at reducing crime.

What Will Happen If The Second Amendment Was Taken Away?

If this amendment were taken away, the government would likely implement stricter gun control laws. This could include limiting the number of firearms a person can own, or requiring a permit to purchase a gun. It’s also possible that the sale and possession of firearms would be banned altogether.

So, what would happen if this happened? Well, there would likely be an increase in crime, as criminals would no longer be afraid of their victims defending themselves. It’s also possible that there would be mass shootings on a much more frequent basis, as shooters wouldn’t worry about their victims being armed.