Why there should not be stricter gun laws? It is because it is not the best option. There are other, more effective ways to prevent gun violence.

For example, we could focus on improving mental health care and background checks for gun purchases. We could also create better educational programs that teach people about gun safety.

Overall, gun control is not the best option for preventing gun violence. I will explain the reasons why as you read on.

Why There Should Not Be Stricter Gun Laws

People Will Leave In Fear

There is a very real fear that people will leave in droves if they can’t buy guns. The Second Amendment is seen as sacrosanct, and any attempt to tamper with it is likely to result in a mass exodus of gun owners.

Without their weapons, they fear that they will be unable to protect themselves and their families.

This is particularly true in light of the recent spate of mass shootings. Gun control advocates may say that this is not a legitimate concern, but the numbers don’t lie.

People are genuinely afraid that they will be unable to buy guns, and they are looking for ways to protect themselves.

Some are even talking about moving out of the country altogether. While this may not be a desirable outcome, it is a clear sign that people are concerned about gun control measures. 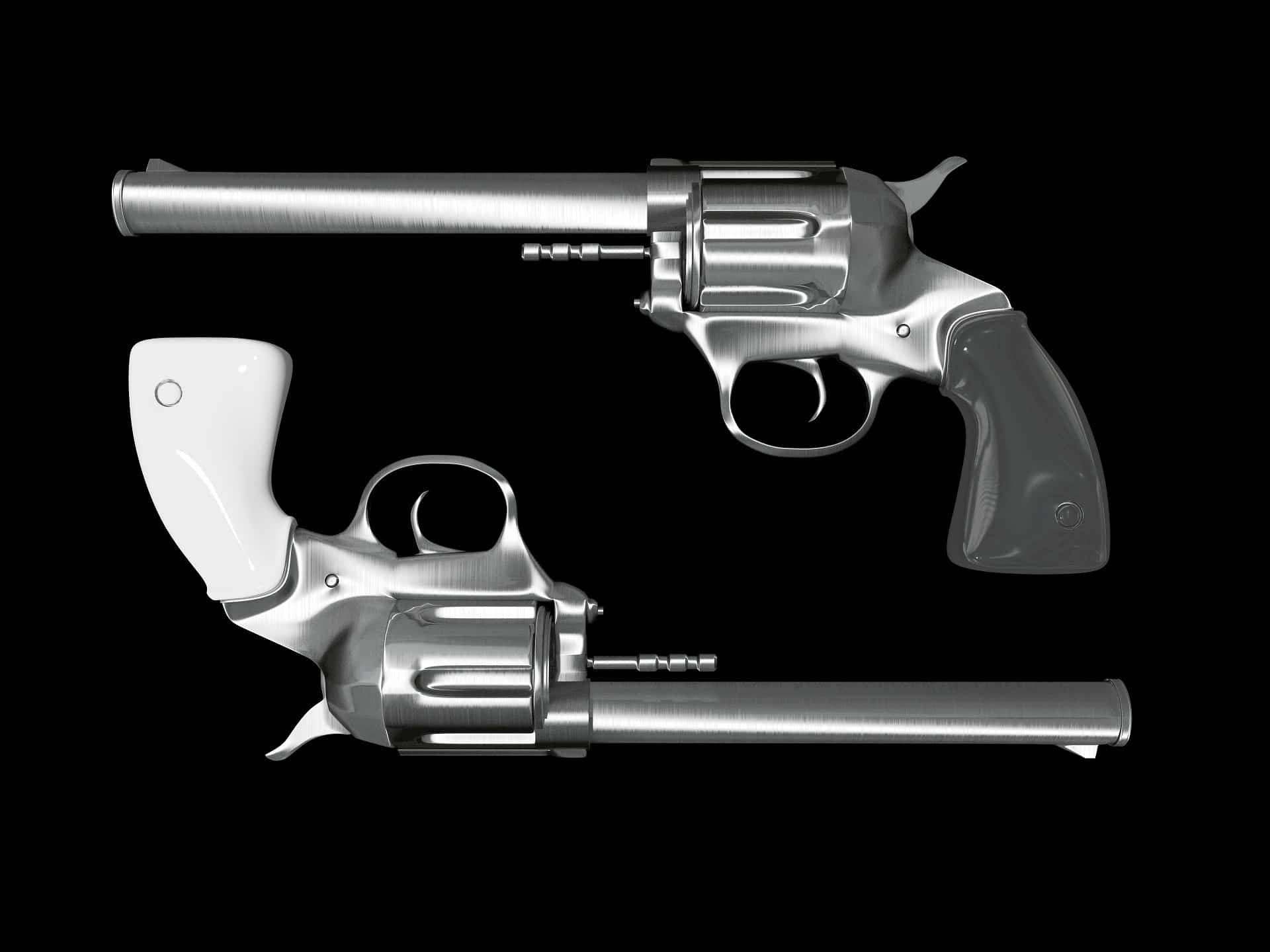 Most Gun Owners Are Responsible

Most gun owners are law-abiding citizens who take responsible ownership of their firearms. They should be able to keep and bear arms by the Second Amendment to the United States Constitution.

It is a fundamental right that helps protect them and their families from criminals and tyrants. The government should not infringe on this right.

The Measures Are In Effective

Gun control measures tend to be ineffective and expensive, while also infringing on the rights of law-abiding citizens.

Opponents of gun control argue that such measures are ineffective and expensive, while also infringing on the rights of law-abiding citizens.

They point to the fact that criminals will always find ways to obtain firearms, whether through illegal means or by stealing them from law-abiding citizens.

Thus, any attempt to regulate gun ownership will only affect those who abide by the law, while doing nothing to stop criminals from obtaining firearms.

Moreover, gun control measures often have unintended consequences. For example, a 1994 ban on assault weapons in the United States led to a significant increase in the price of such weapons, as well as an increase in their availability on the black market.

This is because the ban created a demand for these weapons, which were then supplied by illegal manufacturers and dealers.

In conclusion, gun control is an ineffective and costly way to try to reduce crime. It also infringes on the rights of law-abiding citizens without doing anything to stop criminals from obtaining firearms.

Therefore, it is not an effective solution to the problem of gun violence.

Government Could Take Over The Fire Arm Industry

Stricter gun laws could lead to a government takeover of the firearms industry. Gun control advocates have long called for stricter gun laws as a way to reduce gun violence in the United States.

However, some opponents of gun control argue that such laws could lead to a government takeover of the firearms industry.

This argument is based on the belief that if the government were to impose stricter regulations on firearms, it would also gain control over the production and distribution of guns. As a result, the government could then restrict or even ban gun ownership altogether.

The Measures Could Be Used For Political Agenda

Gun control measures are often motivated by political agendas rather than public safety. This is evidenced by the fact that many gun control laws are passed in response to high-profile shootings, even though such shootings are relatively rare.

For example, after the mass shooting at a movie theater in Aurora, Colorado, in 2012, there was a push for stricter gun control laws.

However, research has shown that mass shootings are not becoming more common and that the United States does not have a higher rate of firearm violence than other developed countries.

However, these measures are often ineffective at reducing crime. For instance, Australia implemented strict gun control measures in 1996, including a ban on certain types of guns and a mandatory buyback program.

However, a study found that these measures did not reduce the rate of gun-related homicides or suicides.

Therefore, it is clear that gun control measures are often motivated by political agendas rather than public safety

. In many cases, such measures are ineffective at reducing crime and may even have the opposite effect.

Therefore, it is important to consider the implications of gun control before implementing any new laws or regulations.

How Does Gun Violence Affect Us?

Where Can I Buy Guns In The US?

Can I Use Guns In All Parts Of The US?

The simple answer to the question posed in the title is “Yes.” There are no federal restrictions on the carrying of firearms in any part of the US. However, there may be state or local restrictions that apply depending on your location.